Can the Canon 7d Mark II See in the Dark?

I've never used a camera that has had the ability to create a usable image above ISO 3200.  At ISO 16,000, the 7d mark II can take a picture in light that is so dim that autofocus is nearly impossible. Brody lies on our front lawn in the pitch dark, watching the first snow flakes of the season flutter down.

In the picture below, taken at the Columbus Zoo, I couldn't even tell what I was looking at.  Brody said he saw an owl- but it didn't look quite right in the dark to me.  After a look at the interpretive sign next to the cage, I realized this shadowy figure was a tawny frogmouth, a notcurnal dweller of forests in Australia.  I could barely make out the outline of the bird, let alone see any coloring or pattern.  I wasn't even sure if I had my focus correct- it was that dark.  At ISO 16,000 the 7d Mark II made an image that blew my own vision away. 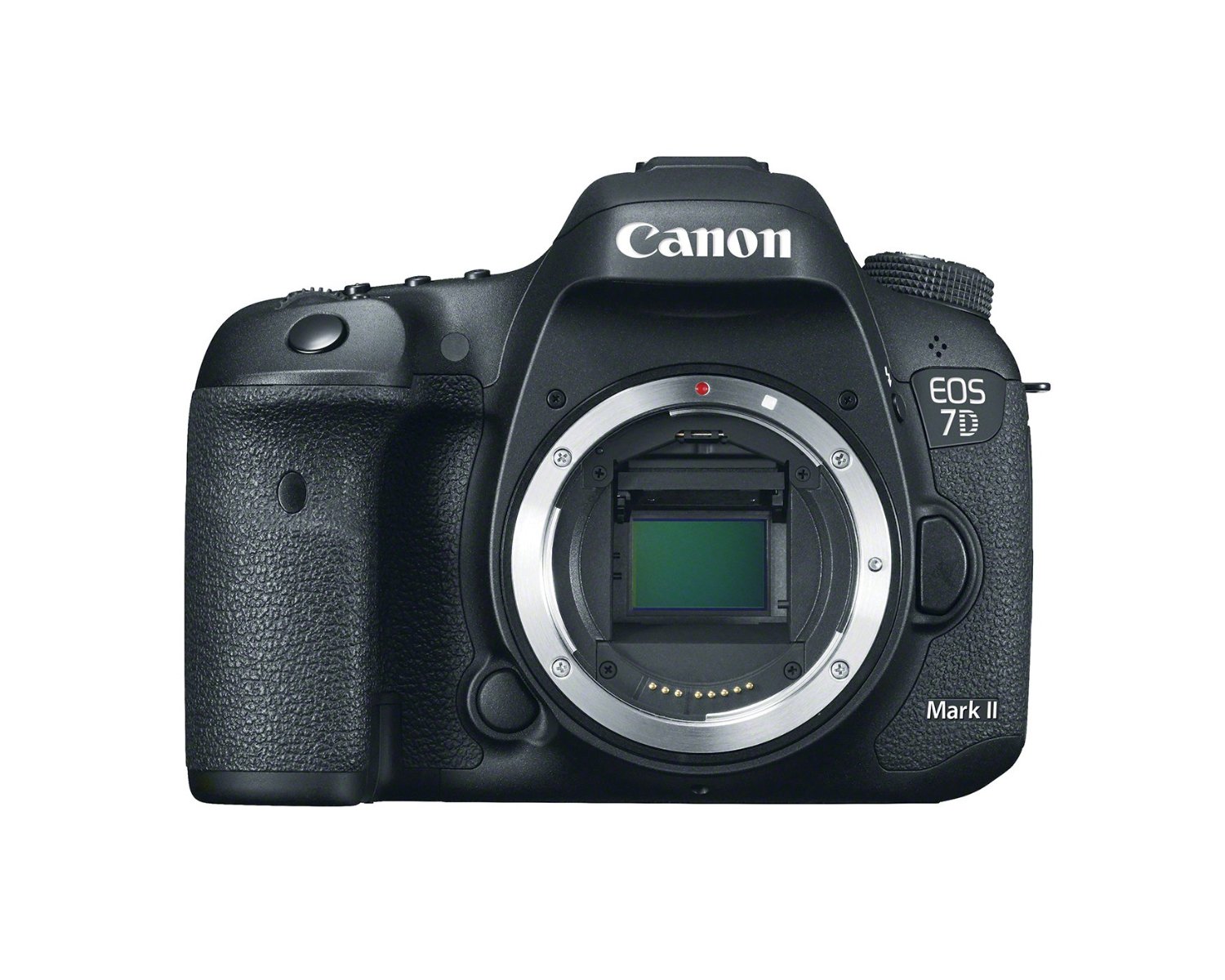 Did You Get Any Good Pictures?


Why can't I seem to come up with a good answer to this seemingly simple question?

It seems that more than ever, when I'm out and about with friends or family with a camera, I'm always asked one simple question: "Did you get any good pictures?"

Unfortunately, this question bugs the heck out of me, because I don't quite really know how to answer it.  I think many of the people that ask me this know that I'm a pretty good photographer.  My work has been displayed across Ohio, and I've made a nice supplementary income licensing images via Istock.  Why the heck are people asking me if I got any good pictures?  Yes, it's true that sometimes I come back with images that just didn't work, BUT, when I'm out photographing, I don't click the shutter unless I think what I'm seeing will make a good picture..

I'm not looking to make good pictures- I'm looking to make great photographs.  I desire to create something that will capture one's glance for more than a second or so- I'm looking to produce the best photographs I've ever created. There is a deliberate process that I go through to make these image. I'm not just blindly pointing the camera "hoping" that I get a "good" photograph. And herein lies why this question just simply bugs the heck out of me.

How should I answer this question, I suppose, would be the more appropriate question.  I have come to understand that anyone asking me if I took any good photographs is opening up an opportunity for casual conversation.  I've not been able to recognize this, and instead, I'll give sort of smart ass quip like "always" or a response that will certainly end the conservation- something like: "I'm not really sure until I get back and view the images on the computer.

But as a photographer who is trying to capture the world and share my experiences through photography, I simply need to pounce upon the opportunity to explain what I'm seeing and why it is important.  Instead of scoffing at this question- I need to realize that those asking are generally interested in how I see the world and what I'm photographing.  I need to embrace the question and give answers like - "you know, this is just an incredible place to be, so much is going on here, beautiful light, beautiful people, beautiful photographic subjects, that I just feel compelled to explore and express my experiences with the camera".

It is only that when I begin to embrace the question "did you get any good pictures?" that I will ever become truly successful in sharing my vision with others.

Would you like to explore my photography?  Please visit my featured galleries powered by Smugmug.
Posted by Tom Arbour at 8:30 AM 6 comments:

Do you ever find yourself in a perfect photographic moment? It often happens along my drive to work. When inspiration struck most recently, I found myself at a red light, able to snap this quick photograph the multiple layers of transportation through north Columbus- Morse road, a major artery, and a south bound Norfolk Southern container train. The motion in the scene would have been perfect for video, and that's where I went first with the iPhone, but the angle of view simply wasn't wide enough. Switching over to a still gave me the perspective I was looking for, and the light was just dark enough to ensure the moving train would be blurred. This shot would be nearly impossible to replicate- I can't just run out into the road and put up a tripod there, and trying to get my car in this exact position between two railroad bridges isn't likely to happen again.

On August 30, Megan, my mom, dad, and brother attended a Columbus Clippers game during their last homestand at the historic Cooper Stadium. Just last week, demolition began to turn this old ball park into a racetrack. According to the Columbus Dispatch, portions of the grandstand will remain. I thought I'd look back at what was once home to baseball in Columbus. -Tom
Posted by Tom Arbour at 8:04 PM No comments:

An fun-filled Easter weekend with the grandparents- including a new toy at their house, a fisher price Ford Mustang.  Weston took about two hours before he got the hang of turning the thing- it has a wide turning radius, and frequent backing up is needed.
Posted by Tom Arbour at 8:32 PM No comments: